You might hear someone call themselves a programmer, but what does that really mean?

First off, we have C. C is one of the oldest languages (1972) that is still in heavy use today. Operating systems are written in it; most other languages are based on it. C is one of the highest performing languages as well, however it can be a pain to code in for beginners. Here is an example “Hello World” program.

What this program will do is, if run in a terminal/cmd, it will print out the text “Hello World”. Most of this is easy to understand, however things like manual memory management and pointers make C harder to work with for beginners.

A successor to C, C++ was created to add object orientation to C. It aims to keep the same performance, and since it is object oriented, many games are written in it. Object oriented means that you can write classes, which make it easier to have a lot of something appear on a screen.

As you can see, the two languages are quite similar, and you can sometimes use C libraries in C++. Next up we have Golang, a language backed by google. Golang is quite fast, as it compiles into C code. Golang was created by google in order to reduce their server processing time by rewriting some of their application in Golang. It also has a nicer syntax than C or C++ for some people, so one could use it as a beginning language. 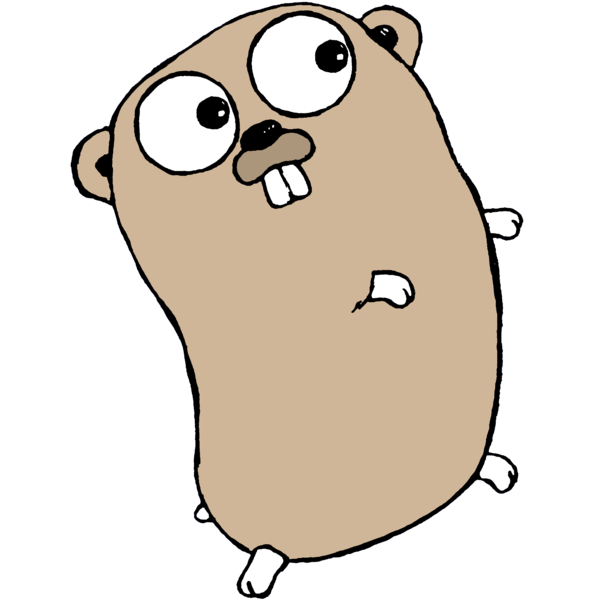 Still is pretty simple. Next up, we have the king of beginning languages, Python. Python is an interpreted language, which means that each line is read by the compiler as you run it, then each line is evaluated. This makes it a much, much slower language then all of the ones I have covered so far.

That’s it. Very, very simple and easy to read. My favorite out of all of these, however, would have to be C++. You can do almost anything in it, and it is high performance. It might have a bit of an ugly syntax, but it clicks for me in my head, and I love using it for simple stuff. However, if I was asked to write a GUI application, I would probably switch to a different language, like D. D was designed as the successor to C++, and it is also quite fast. It hasn’t really caught on in the rest of the world however, because no one wants to move away from C++ and rewrite everything.

As you can see, the syntax is close to C and C++, but quite easier to work with due to the lack of header files, which I can get into quite later.